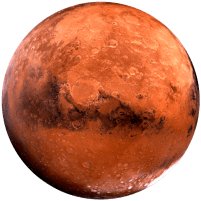 Future Mars invites you together with us on another Giant Leap for Humanity.

Our community’s aim is to support the idea of NASA, SpaceX and other space companies trying to get to the red planet and raising the awareness of importance of Mars in future explorations. 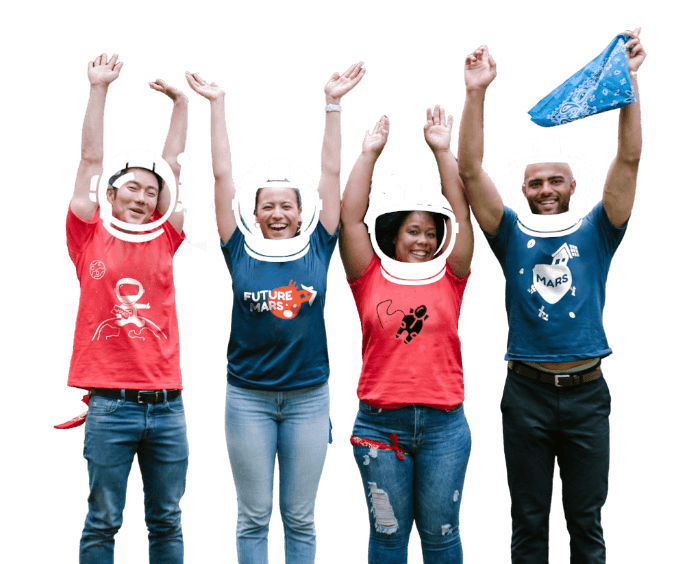 We use high quality Bela Canvas shirts and hoodies which are  super soft and breathable material made with 100% combed and ring-spun cotton.

Expect your order in 5 – 10 days business days. All items are shipped from USA. Due to Covid-19 shipping may be delayed based on local conditions.

All designs are printed with Kornit series printers with 200dpi+ print quality and 3-step quality check before shipping.

Are we there yet?

The countdown has begun to send humans to Mars

SpaceX plans to build a single one-size-fits-all rocket, called the BFR, capable of carrying 100 people and a payload of 150 tons. Two cargo missions are planned for 2022, followed by a further crew missions in 2024.

On March 21 2017, President Trump issued a mandate for NASA: get people to Mars by 2033. A week later, NASA prepared the most detailed plan to date for reaching the Mars, and it details five different phases along the road to Mars.

UAE The United Arab Emirates sent The Hope orbiter (Arabic: مسبار الأمل‎, Misbar Al-Amal) that launched on 19 July 2020, and reached Mars on 9 February 2021 with plan to study Martian atmosphere and climate.. Also they have recently announced their plan to put a human settlement on Mars, but first their intentions are to build a $140 million test city right here on Earth.

Mars One intends to send a group of humans to red planet by 2031 by purchasing technology from other aerospace companies.

How long does it take to get to mars?

The trip takes around seven months, which is a bit longer than astronauts currently stay on the International Space Station.

How far is mars from earth?

On average, the distance to Mars from Earth is 140 million miles (225 million kilometers), according to NASA.

How many moons does mars have?

Whereas Earth has only one satellite (aka. the Moon), Mars has two small moons: Phobos and Deimos.

How long is a year on mars?

Does mars have an atmosphere?

Yes. The atmosphere of Mars is about 100 times thinner than Earth’s, and it is 95 percent carbon dioxide.

How to become an astronaut?

Despite their unique journeys, all astronauts have a few things in common: an academic background in science or technology, excellent health, and a wide range of outstanding qualities and skills.

How much do astronauts make? 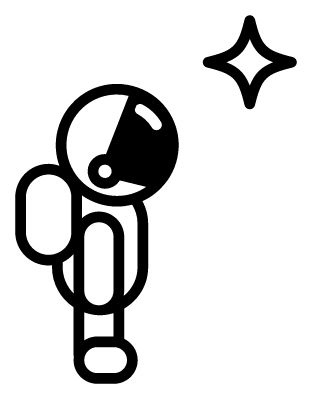 Is there life on Mars?

If life existed on Mars, it would have had to deal with harsh radiation—and any traces of that life might only be found deep under the soil today.

What is an asteroid?

Asteroids are rocky, airless worlds that orbit our sun, but are too small to be called planets.

How many satelites does Earth have?

In history a total of 8378 objects have been launched into space. Currently, 4994 are still in orbit.

Why is mars red?

The red colour we see in images of Mars is the result of iron rusting as rocks and soil on the surface of Mars contained a dust composed mostly of iron and small amounts of other elements.

How big is the international space station?

This is slightly larger then a full sized soccer field.

Can you hear sounds in space?

No, you cannot hear any sounds in near-empty regions of space.

What is the temperature on mars?

Is mars bigger than earth?

Mars is about half (53 percent) the size of Earth, but because Mars is a desert planet, it has the same amount of dry land as Earth.

Fly to Mars with us

Join our community and be the first to know what’s new with Future Mars.

We send e-mails once every few months.

Improve
Anonymous Feedback
How is your experience on the site?
1
Bad!
2
Poor!
3
Fair!
4
Good!
5
Great!
How can we make this site better?
Send anonymously
Thank you for sharing!